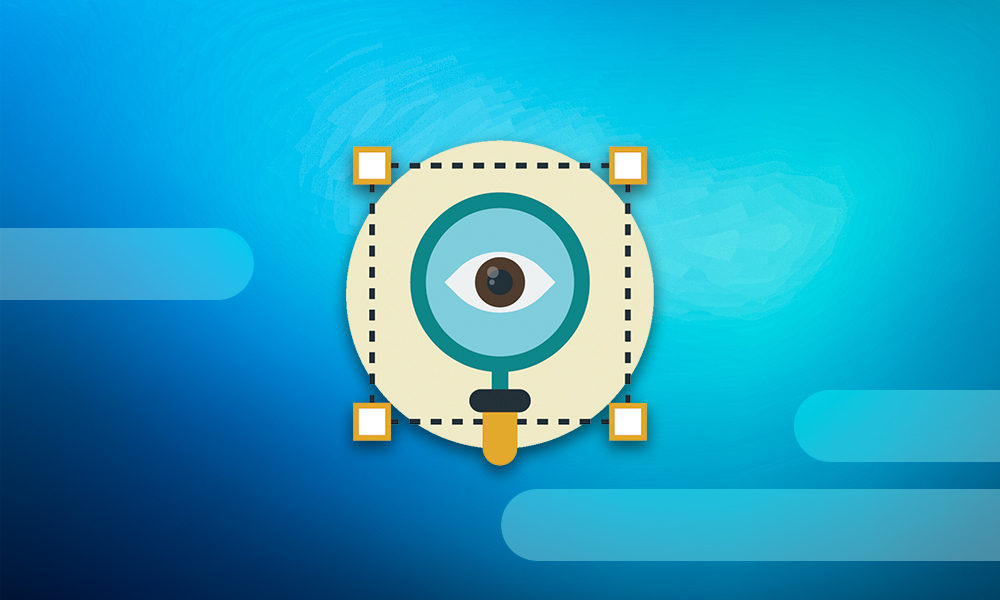 I mentioned in a previous post, that when evaluating a site to purchase, I will look at it’s stability before I look at growth opportunities.

Doing this allows you to focus on not getting burned, while still looking for further gains.

At the same time, it is still important to understand how to gauge the potential a site has. Especially when it comes to adding more content.

Does it already rank in the top few positions for pretty much every keyword in the niche, or is there room to add dozens more articles and snowball the traffic?

This post is partly going to be a “How to” do something, and partly a case study of a recent purchase with which we did just that.

“Buying well” also came down to researching the niche thoroughly with keyword research so we knew the potential the site had. That’s a huge part of the concepts I’m sharing today.

A lot of the technique I’m going to talk about in this post is taught in Matt Diggity’s Affiliate Lab and it was after going through his training and implementing some of it, that I was able to determine the potential for this particular niche (actually a few months before I bought the site).

I’ll give a high level overview of the technique in this post, but it’s well worth picking up Matt’s course to learn more. That’s not an affiliate link either, just an endorsement.

What Is Recursive Keyword Research?

One of the easiest ways of researching keywords, is reverse-engineering your competitor’s rankings. Using a tool such as Semrush or Ahrefs, you can fairly quickly generate a list of competitors (if you don’t have one already) and then see all the keywords they rank for.

The other great thing about this is that you can uncover keywords that you wouldn’t have otherwise found with traditional “seed keyword” type keyword research.

This is a fairly well-known technique and something I first blogged about in 2014 and again in 2016. It’s not actually utilized by people as often as it should be though.

Matt Diggity took it a step further in his training though, by teaching a technique that is incredibly comprehensive. Essentially, you research every single keyword in the niche from a few of your competitors.

Over time, you accumulate a huge list of keywords (which you will clean up later) on every search phrase in your niche. It’s unlikely any other site has such an in-depth list, because you’ve taken keyword ideas from all of them.

This process can actually take a whole weekend, depending on the breadth of the niche, but it’s well worth it.

Once you have all these keywords, you need to organize them into pages, which is another time consuming, but well-worthwhile process.

The end result is that you have one of the most comprehensive keyword lists in your niche, if not THE most.

Now, first of all, you can do this before you even buy a site (if you have the time), and it will give you great insight into the potential for content expansion in the niche, without even having to come up with new ideas.

This really helps when weighing up the upside of any given site.

Look at every keyword your site could rank for, see how many of them it actually covers already, and the gap is your room for expansion.

Second of all, once you’ve taken over a new site, you now have a blueprint for growing it in the best and safest way possible, with content.

How This Applies To The Site We Bought In May

Earlier in the year, I went through Diggity’s course and put the recursive keyword research technique to the test. I had a few niche ideas in mind, and wanted to see how much potential they had.

Three days later (it was a big niche), I had a huge list of keyword and post ideas, and knew that starting a site from scratch in this niche was going to be a long-term play.

In total I had around 100 article ideas, which might not be THAT comprehensive compared to how large some sites are, but the search volumes that went with those articles were huge.

And the competition wasn’t all that difficult in a lot of the keywords.

Fast forward to May, and one of those competitors came up for sale, and it was a mouth-watering prospect for me.

The site was priced at a high multiple (around 36x) and had only been ranking highly for its keywords for a few months, but I didn’t really blink about purchasing it, because I had seen the potential with this niche.

What was more important was that the site had only covered about 75% of the keywords that I’d researched. It ranked very highly for the main ones in the niche too.

So that told me that a.) This site had good authority and would likely rank for other keywords fairly easily and b.) There was plenty of room to add more content and boost traffic.

It seemed like a no-brainer, and I didn’t mind paying a higher multiple.

Less than two months later, the site is worth 30-50% more than what I paid for it, and all I had to do was spot the opportunity, and start working towards it by adding new content.

How Necessary Is This Process?

You might be thinking at this point that just because we bought a site that was trending up and it is now worth more than when we paid, doesn’t really mean much. The site could be worth more without us having done anything.

You could be right. That’s why I put the case study part of this post after I was done talking about recursive keyword research. I really wanted to make a case for how it can fit into your site evaluation and growth processes first, and have my own case study there just to illustrate that point.

Besides, this particular case study is still in its infancy as the site has only been in our possession a short while. Now you know what we’re using to grow it though, we can update you more in the near future.

We’ve actually followed a similar model with other sites that we own as well, and have used thorough keyword research to evaluate site potential many times too. The above was the best “instant-feedback” example, and I think it really shows the potential for the method.

To summarize, when you do comprehensive keyword research, not only can you maximize a site’s income after you’ve purchased it, but you can figure out what that maximum might be in the first place too.

This really helps when you are weighing up the options for a site, and deciding if the premium multiple may be worth it after all.