The Story Of A Good Purchase & A Bad Purchase

The Story Of A Good Purchase & A Bad Purchase 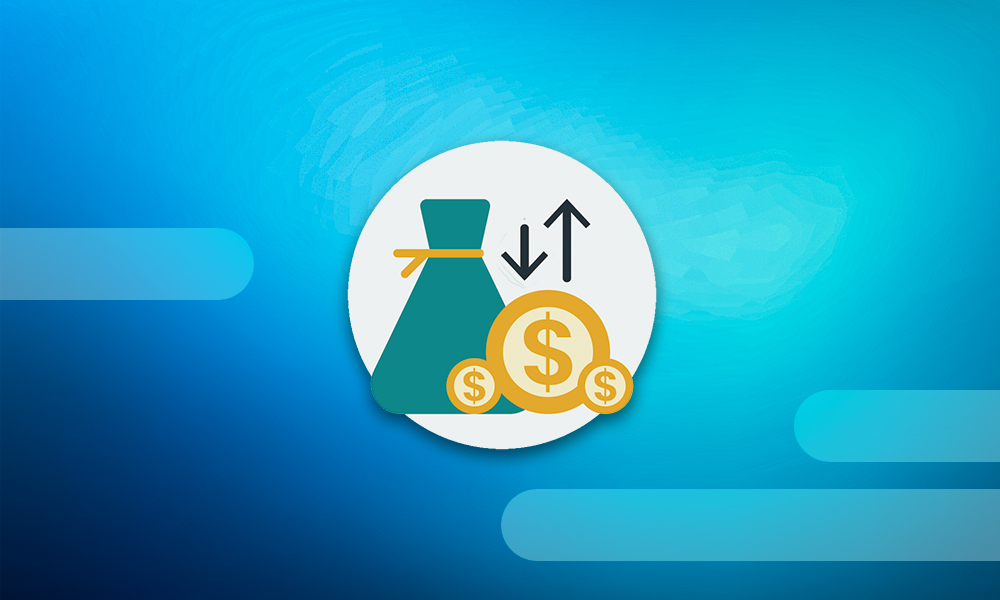 Since the middle of 2018, Onfolio has been involved in 18 website purchases, about 30% of these our own, the rest with investors.

Of these 18, 17 of them would be classed as either good investments, or excellent investments.

Fortunately the bad one was actually our second ever purchase and was one made with our own money.

It’s very important that we got our first “loss” before we ever entertained the idea of making investments with somebody else’s money.

In this post, I’m going to walk you through this purchase, and another site we bought 4 months ago, so we can compare a bad purchase with a very good one.

On paper, neither site was necessarily better than the other, and there are sometimes elements of luck in dictating the successes of a site.

That said, looking back, we can see how the bad purchase can be avoided in future, and which elements from that site we avoid when making future buying decisions. We’ll walk you through this now.

Side note: In this post we will describe what an ideal site looks like and what a not-so-ideal one looks like. That said, there may be times in the future when we purchase a site with some of those not-so-ideal elements. Each site is nuanced and you have to look at the bigger picture when buying a site and weigh up how many ideal vs not-ideal elements exist.

The most important thing is to know what to look for.

Here are what the sites were like on paper:

The above doesn’t tell you all that much about the deals, but I wanted to highlight how on paper, neither of them screams out as being a great or bad investment.

Looking at the history of the sites would give you some insights as to their trajectory, but also wouldn’t give any clues as to the site being bad.

To really get to grips with where we went wrong, let’s stop the side by side comparison and look at what attracted me to each site in turn.

Site A: Why I Pulled The Trigger

This site appeared pretty good on the surface. It got most of its traffic from Pinterest, had opt-in forms on its articles, and then used email marketing plus a post-opt-in redirect to drive people to a sales page for an ebook.

The ebook was generating a fair amount of sales (Around $3,000 per month) and had a low refund rate.

I saw this as a great opportunity:

Essentially I saw this as a combination of a lot of skills I had built up already, and I felt that the fact it was Pinterest traffic and not Google, meant it was less risky than a site that relied on organic traffic.

This was only my 3rd or 4th purchase, so I was keen to get more action. There was definitely an element of not yet knowing my investing philosophy.

What I liked about the site was its potential for growth, the fact it got the majority of its traffic from Pinterest, and what I perceived to be a great email funnel, albeit with room to be improved.

In reality, Pinterest is just as fickle (if not more so) than Google, the email funnel was barely performing at all, and my later attempts to improve it would prove fruitless.

Here are some of the things that went wrong, or I discovered, after the purchase:

I think my biggest takeaway from all this is…never assume you can improve complicated aspects of a site like the above. Or at least..never assume it will be easy. If it were, the seller probably would have done it already.

Right now, the site is still making money, but it’s making less than when I bought it. Around 50%.

It’s not just failed to be a great flip, but it’s also been a big opportunity cost. I could have spent that money on sites more like Site B below.

Part of this is because the pinterest traffic dropped after the ban and unban (so no fault of my own), and part of it is because of my constant tampering/tweaking to try and improve the site.

I don’t blame the seller or the broker here. It was just my own purchasing decision that I think was at error.

What I’ve learned from this has crafted my philosophy since the event, and is the reason I’ve not made a bad purchase since.

I think if I had looked at how stable the site was and how evergreen it was first, I may have passed on it. Instead, I got excited about the opportunities to improve and grow it, which led to me holding a site I wasn’t keen on once those improvements failed to materialize.

I also think if I was just focusing on one or two sites I probably would have had more success as well, but as part of a portfolio, this site isn’t the best.

So what makes a good purchase ?

Site B: Why It Better Represents How I Invest Now

This was a much better purchase, and the site has had a lot of success in the few months since we bought it.

It was earning around $3,000 per month in April, and three months later, it passed $4,000 for July. August is shaping it to show that it may have a chance of passing $5,000, but will likely fall short by a couple hundred dollars.

The best thing about this site is that I’ve only made a few small changes to it:

That’s pretty much all I’ve done, yet the site is already 50% up after just three months.

Why? Mostly because I bought well.

This was a site on a clear upwards trend, with a few quick-wins available (Mediavine and the Shareasale links).

I could have done nothing to the site and it still would have grown somewhat.

The other reason I bought well is because this is a site that just needs more content and some more link building and basic conversion rate optimization in order to grow.

I don’t need to re-create funnels or worry about Pinterest bans (although Google is always a risk).

I don’t need to try to get more opt-ins or figure out if paid traffic is workable.

I can buy sites like this all day long (and this isn’t the only site like this we own). I bought another one a few weeks later for the same $80k price, and it is also up about 50%.

If I could summarize what has been the difference in making Site B a success where Site A was less so, it would be:

Some of the above is fairly obvious. It doesn’t take much brain power to figure out you should buy a site with an upwards trend.

I think the real insight comes in recognizing your limitations and trying to make the path to growth as simple as possible. The fewer assumptions you have to make, the better as well.

“We can scale this by adding more content” vs “If we can just make the funnel better or improve conversions somehow..we can grow the site”.

Deeply understanding how and where a site makes its money is important too. It’s much easier to understand an SEO + Amazon commissions play than a more complex funnel that may or may not be performing well.

Buying a good website isn’t just a case of checking the backlink profile or seeing how evenly distributed the traffic is. Those things are crucial too, but there are more intangible considerations to make.

This learning experience has definitely shaped my own philosophy over the past 12 months, and I’m sure I will continue to refine what I look for in purchases as I learn more and more. As always, I’ll share my and Onfolio’s experiences via this blog (and upcoming podcast).